The rivalry in the cell phone industry is not constrained to a specific value, but the affordable smart phones appear to pick up a great deal in developing markets, for example, India. The interest for cheaper phones has driven OEMs to develop new phones in the market, and it appears as though there’s another player trying things out in this new field. 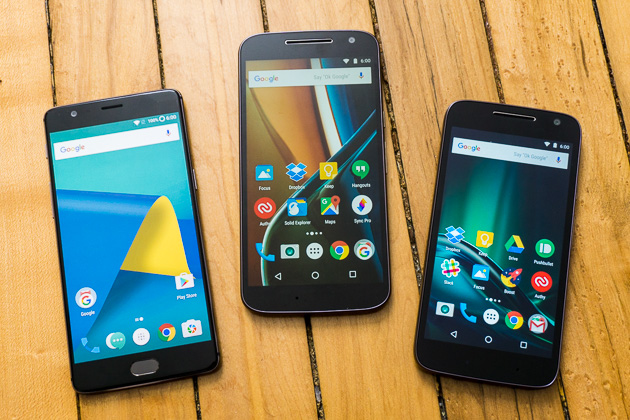 Motorola is renowned and well established brand for every type of demand. It has two most preferred budget smartphones in its squad- Moto G and Moto E. Now looking at the knocking opportunities and demand for affordable phone In Indian market, Lenovo owned Moto is in plans to grasp this gap in the market by introducing its new series Moto C, which will be served as entry level smartphone for those who are just shifted from featured phone to smart phone.

The company will as usual introduce the phones in two variants Moto C and Moto C plus.

Moto C will be powered by the 32 bit 1.3 GHz quad core MediaTek chipset with an integrated 1 GB and 8GB internal storage. The capturing work will be done by its 5 MP primary camera with LED flash and a 2 MP front camera that too with a flash. It will feature 5-inch display with pixel resolution of 854×480.  Being cheapest phone from Moto it will be available in 3G and 4G model as well. For the 4G variant will have a 64 bit quad-core Mediatek chipset will internal storage capacity and autofocus featured rear camera.

This will be the premium variant of the C series. It features 5-inch HD display, 64 bit 1.3 GHz MediaTek Chipset and available in 1GB and 2 GB RAM.  It comes with an 8 MP Rear Camera and 2 MP front snapper camera. The phone is powered with 4,000 mAh battery and slot for extra memory if 16 GB gets packed.

Both the variants will function on latest Android 7.0 Nougat. The color option provided by the company will be black, red, gold and white. However the pricing of the phones is yet to be decided but as the per the company’s announcement the price range below Rs10, 000 will be reasonable buy for the customer.