Keep Your Phone Away From Prying Eyes: Privacy Shade

Does it irritate you when someone tries to peep into your smartphone? Of course, no one likes it. Blackberry, which is a Canadian smartphone manufacturer, has launched an app that intends to guard your smartphone from the peepers prowling around. The new app, known as “Privacy Shade,” aspires to guard BlackBerry smartphones from snooping eyes. 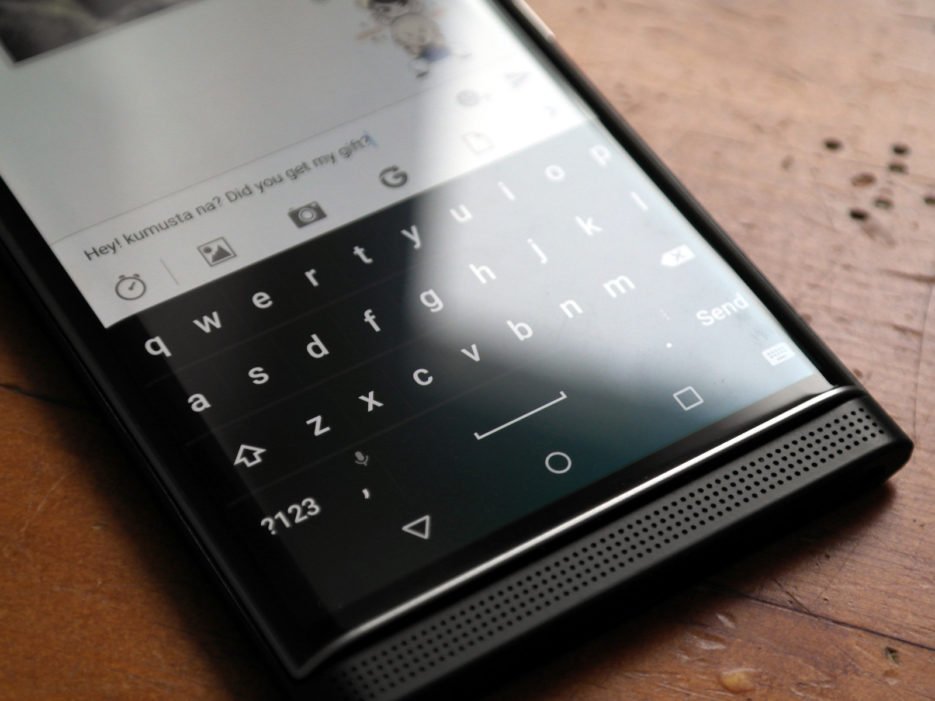 The app makes the complete display dark and leaves only a tiny view region that can be shifted all around the display as per the wish of the user so as to view or read something. The shape of the visualizing region can be changed to a circle from a bar according to the choice of the user. Apart from this, it also allows the user to control the level of darkness of the screen by manually regulating the settings.

The data about the app mentions, “Privacy Shade will allow users to read messages, personal content, and emails all the time now with no need to worry about intruders, even if anyone is trying to look over your shoulder. It permits you to see private data in public places, such as in a restaurant or on the train, by obscuring the sections of the screen that the user is not dynamically using or viewing at the same time still permitting the user to communicate with the obscured regions.”

The app can be installed in the compatible Blackberry devices as it is accessible on Google Play. Thus, it is not available for all Blackberry devices. In addition, Blackberry has also rolled out an Android-based smartphone recently. The handset has been revealed by BB Merah Putih, which is an Indonesian organization that will be selling and marketing the smartphone. Blackberry Aurora is provided with an HD display of 5.5 inches with a resolution of 720×1280 pixel. It operates on Android 7.0 Nougat out-of-the-box and is backed with a Qualcomm Snapdragon 425 processor. It provides RAM of 4GB and internal storage of 32GB that can be extended further via microSD cards. Blackberry Aurora also features rear camera of 13MP with LED flash and a selfie shooter of 8MP. The smartphone is powered by a 3,000mAh battery and provides 3G, GPS, Wi-Fi, 4G LTE, and Bluetooth as important connectivity alternatives.

So, now don’t worry, you can safely use your smartphone without fearing of someone peeping.