The Chinese smartphone manufacturing company ZTE, which was in talks due to Nubia N11 smartphone, has been in limelight again. Why? Well, the company has decided to roll out Android update for its smartphone. ZTE Axon 7 will be soon receiving Android 7.1.1 Nougat update. Let us have a look at the specs of the smartphone. 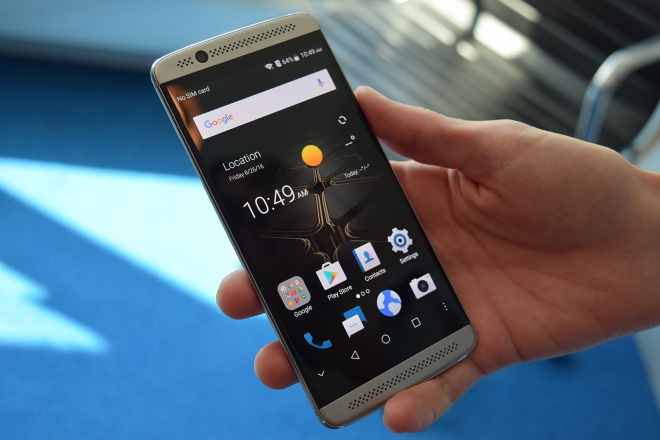 The ZTE Axon 7 phone provides a 5.5-inch screen with full HD AMOLED display. The screen has a pixel ratio of 1440 x 2560 with a protection of Gorilla Glass 4 as well. The device is fueled by a Qualcomm MSM8996 Snapdragon 820 processor coupled with 4 GB RAM. The handset also has 64 GB internal memory that can be expanded to 256 GB via Micro SD card.

In the camera section, the rear camera is of 20 MP of power with f/1.8 aperture as well as phase detection autofocus, OIS, and dual LED flash. The ZTE Axon 7 smartphone has an 8 MP of front camera with f/2.2 aperture for proper selfies. The smartphone is supported by 3,250mAh battery. The device currently runs on Android 6.0 Marshmallow. In terms of connectivity, the phone offers dual SIM functionality, 4G, Bluetooth, VoLTE, Wi-Fi, 3G, FM, and GPS.

The phone is currently priced for Rs 29,990. It comes in tow color variants—ion gold, chromium silver, and quartz grey.

Well, the company took the decision of updating the OS for ZTE Axon 7 a little bit late. Now with the new OS update, the phone will be directly updated to Android 7.1.1 form Android 6.0, skipping the Android 7.0. Nevertheless, the new OS update is sure to boost the performance of the device drastically. With the new update there are chances of the sale of the smartphone to boost. Let us hope the smartphone to perform well after update.