Features that are expected for Pixel 2

The launch of the Google Pixel was a turning point for the company. The phone was the first of its kind as the company made the primary attempt to launch its home product. The phone featured excellent camera and design that may give a tough competition to the Galaxy S7 and iPhone 7. It should be waterproof The camera may improve Even though the Google Pixel has the best camera the company can offer, it failed in comparison to its rivals. The camera was good but could not beat the Samsung S7 and iPhone 7. The pics taken in the low light were very poor as compared to that with the iPhone 7. Hence, the improvement in the camera is a must for the next generation Pixel. With these features integrated, let us give all the Google Pixel fans a warning that this may cost you a fortune. Of course this was expected, integration of such features in the next generation Pixel 2 will increase its price drastically.

Hope that you are as excited as we are for the Pixel 2. 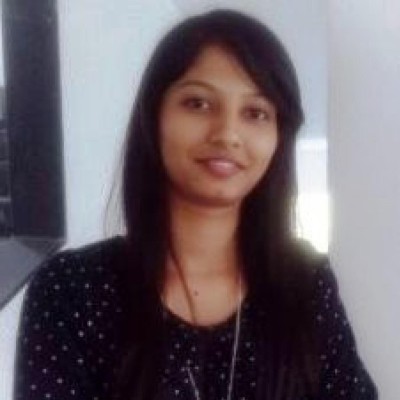