Asus, the leading smartphone manufacturer company, is currently in form. The company launched it’s Zenfone GO 5.0 LTE. The launch of this smartphone is an attempt to expand the GO 5.0 range of smartphones. The new device will be s successor to GO 5.0 smartphone. Let us have a quick glance at its specs. The new Zenfone GO 5.0 LTE provides a 5-inch screen with IPS LCD capacitive touchscreen HD display. The screen also has a pixel ratio of 720 x 1280. The screen also has a protection of Gorilla Glass. The handset is fueled by a 1.2GHz Qualcomm Snapdragon 410 processor coupled with 2 GB of RAM. The phone also has 16 GB internal memory that can be expanded via MicroSD card. In the field of the camera, the rear camera is of 13 MP along with f/2.4 aperture and dual LED flash. The new Zenfone GO 5.0 LTE has 5 MP of the front camera as well. The phone also supports a 2,600mAh battery that is capable of giving 18 hours of talk time and 50 hours of standby time. The phone runs on Android 6.0 Marshmallow. In terms of connectivity, the phone will offer dual-SIM connectivity, Bluetooth, VoLTE, Wi-Fi, 3G, FM, and GPS.

As the new Zenfone GO 5.0 LTE is a budget smartphone, it is has a price tag of Rs 8,999. Currently, the phone is available in four color variants—black, gold, red, blue, and silver.

Well, the new Asus smartphone is likely to be preferred by the people and will give a tough competition to its rivals. 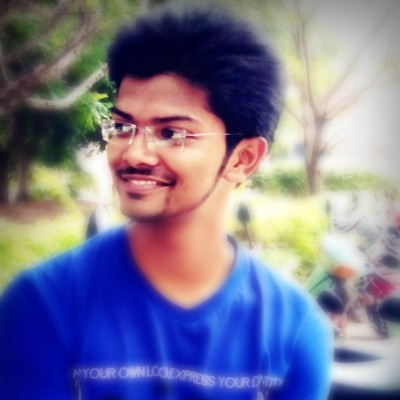