Meat, chicken, and other non-vegetarian foods are termed as protein-rich food. Have you ever though it has some limitations based on the cooking methods and storage conditions? And if the limitations are ignored, it may severely damage your body as well.

Based on a long survey carried out by the researchers from French, it is claimed that intake of processed meat more than four times a week may worsen the asthma symptoms. They also said that various preservatives used in meats for making salami, ham, sausages cause the exacerbation of the airways.

Though some experts say that the conclusion is yet to be proved, but however in the previous studies, it has been justified that processed meat links to cancer.

Experts also explained that consuming more than 70gm of red and processed meat is injurious to health.

The survey was initiated in the year 2003, and after a decade, the results were disclosed based on the conditions of the participant who were asthmatic.

The research was focused on asthma symptoms with various parameters such as chest tightness, breathlessness, wheeze, and many others. The limitations of the intake were a single portion which can include two slices of ham or sausages or salami. But people who agreed about their overconsumption of the processed food were found out to be more deteriorated based on the asthma symptoms.

Catherine Collins of the British Dietetic Association suggested that “adding up Mediterranean-type diet including ample amount of fresh produce, whether you are an asthmatic or not, will keep you fit and healthy”.

So asthma people out there, above is one of the measures you can follow to avoid asthma symptoms. If you have anything more in the list to add, feel free to share your thoughts. Stay healthy, stay fit… 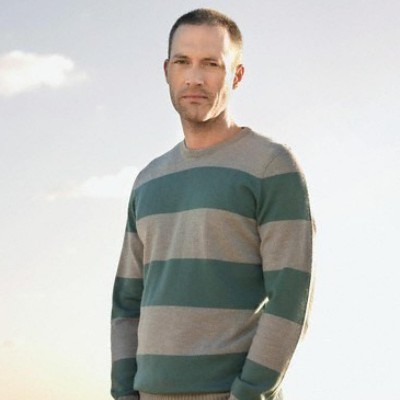