A material that may lead to self-healing smartphones

What if your smartphone could repair itself if it breaks? Yes, you are reading it right. Researchers at the University of California, Riverside, have designed a novel self-healing substance that can transfer ions to produce current and perhaps, some day could also aid in repairing your broken smartphone on its own. The scientists have fabricated the transparent and stretchable substance that can repair itself by taking into consideration soft robotics and electronics.

Chao Wang said, “A self-healing substance, if sliced into two pieces, has the potential to get back together as if nothing had occurred similar to a human skin. I have been assessing to make a lithium-ion battery that is able to self-heal, so if someone drops their smartphone, it can fix itself and thus become more durable.”

Chemical bonding is the basis of the mechanism of self-healing. In a material, two types of bonds are present, namely, covalent and non-covalent bonds. Covalent bonds do not readily reorganize once broken and are strong, whereas non-covalent bonds are more dynamic and are weak. The hydrogen bond formed between the water molecules is a type of non-covalent bond; it breaks and reforms continuously in order to give water its fluidic characteristics.

According to the scientist, the majority of self-healing materials form metal–ligand coordination or hydrogen bonds; however, these are not appropriate for ionic conductors. So, instead of opting for the abovementioned non-covalent bonds, the team shifted toward another type of non-covalent bond, i.e., ion-dipole interaction, which is a force between polar molecules and charged ions. This gives the material the capability to heal by attracting the molecules and the ions to each other whenever it has a scratch or breaks.

Wang further added, “Until now, no self-healing material has been developed via the ion-dipole interactions, but it seems that they are particularly appropriate for ionic conductors.” The basic design thought in the material development was to utilize a polar, stretchable polymer, namely, poly(vinylidene fluoride-co-hexafluoropropylene), and a mobile, ionic salt. The resultant material is able to extend up to 50 times its standard size. When torn into the half, the polymer automatically sutured itself back together entirely within a day. 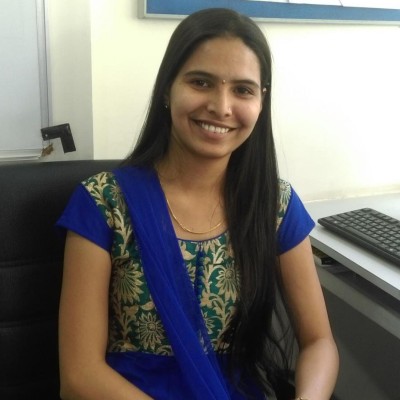